Smoothies are a delicious way for your kids to get in some extra fruits and vegetables
Essential oils are an ancient healing art
Eat the rainbow...each colour is a different nutrient
Seeds and Nuts contain fatty acids that help lower cholesterol, prevent heart disease and control diabetes
Get outside...the trees are calling
Oranges are like liquid sunshine and can brighten any day
Boost flavour and antioxidants by adding fresh herbs to your meals
Don't be afraid to spice up your life 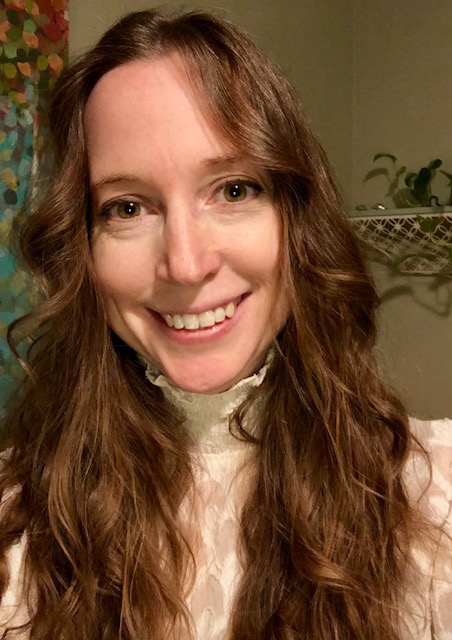 Several years ago, I was just like so many of you. I didn’t really think of health in relation to food. I grew up eating sugary fruit flavoured cereal and loved ketchup potato chips and ice cream. Sure, I knew that fruits and vegetables were good for you and if you ate too much junk food you’d gain weight, but I really didn’t know that the immune system was based in your lymphatic system, and that eating poorly could create dis-ease. What do you mean the packaged foods at the grocery store have harmful chemicals in them that can accumulate in my organs and cause dysfunction? The government wouldn't allow companies to sell products that harm our health would they?

After a series of devastating events in my life I soon discovered the truth. Out of the blue one night, I woke up with crazy heart palpitations and a very rapid heart rate, so my husband called an ambulance. After being checked out at the hospital, I was advised that they couldn’t determine the cause and I should follow up with my family doctor. After some testing from the family doctor, I was sent to a Rheumatologist because my blood showed some markers for an auto-immune condition. I also went to see a Cardiologist because my heart rate turned into atrial fibrillation. I’d just like to say that prior to this, I was not the type who went to the doctor often because I was a busy mom, and business owner.

I was sent to specialist after specialist only for them to tell me it wasn’t this, or that, but not actually give me any help for what was wrong with me. I kept a list of all of my symptoms as things got worse because I felt like the doctors didn’t believe me or just didn’t care. I was exhausted all of the time and would have crazy outbursts of random symptoms like vertigo or unexplained body or nerve pain. My anxiety level shot through the roof and I was terrified that I was going to have a heart attack and die.

Now I know “they say” you shouldn’t Google your symptoms (believe me, it said I had everything under the sun), but I’m glad I did because I wanted to find out how I could heal myself. The specialists were not being helpful, in fact, after being ill for about seven months and finally starting to improve, I went to see a Neurologist and she asked about my symptoms, I told her my big, long, story and she said, “are things getting better”? I said “yes, a bit” so she said “well then it’s not neurological because those issues don’t get better”. And that was the end of my round of specialists. I decided from then on I was going to have to figure things out on my own. I changed my diet to support my immune, nervous, and adrenal systems and things continued to improve.

During this time my husband’s father had been going through a tough battle with cancer and sadly lost his fight. A couple of months later, my mother went to the hospital with stomach pain and a week later she was diagnosed with stomach cancer. After all of my Googling and learning information about how diet can influence health, I was determined to help my mom. My sister said that mom wasn’t eating so I made her a soup packed with super foods and brought it to the hospital. I hugged my mom and told her we’d get through this and she’d be fine. She sipped away at the soup and bragged to the nurse that I had made her soup that could cure cancer and we were going to go into business together and help so many people. Three days later, my mom passed away with all of her loved ones around her. Although this is a painful memory to share, it is vital for me to explain how I began my journey into natural nutrition.

I was devastated after my mom died and I was still struggling with a lot of anxiety and depression. I noticed a mole on my arm that seemed to be growing but just ignored it because I was dealing with so much. Finally I asked my doctor to refer me to a Dermatologist. After a six-month wait, I finally got in. A biopsy was performed and it was a semi-aggressive melanoma. I totally know what you’re thinking, how can this poor girl go through all of this? Believe me, I felt the exact same way!! On top of all of the things I had gone through the previous year and a half, now I had cancer. I was sick and tired of being sick and having loved ones taken from me. I had my surgery to remove the cancer, and after a time of anxiety, depression and feeling very sorry for myself, I decided 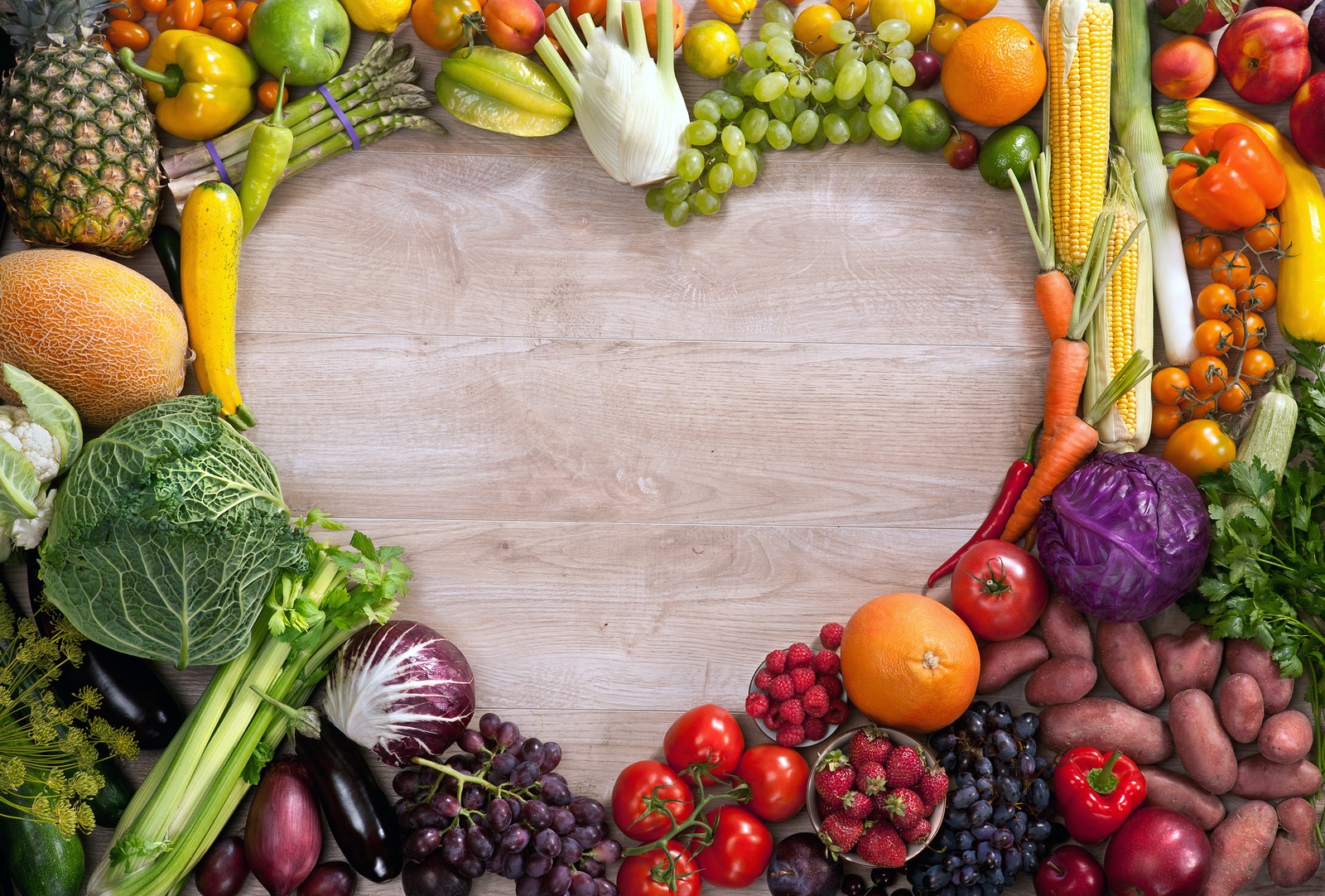 Now, my goal is to help as many people as I can to avoid the heartache that I went through. My husband says I’m a wee bit obsessed but I think there are worse things one could be obsessed with don’t you think? He and my two girls are the lucky taste testers for all of my healthy recipes. They might not always like my creations, but as my little one says, it’s made with love.

Thank you for helping Nourish Your Shine become a Reader's Choice Gold Winner!

Personalize your profile with background and images!

Private Message with our Nutritionist!

Your info is not sold, or shared with anyone...Ever.